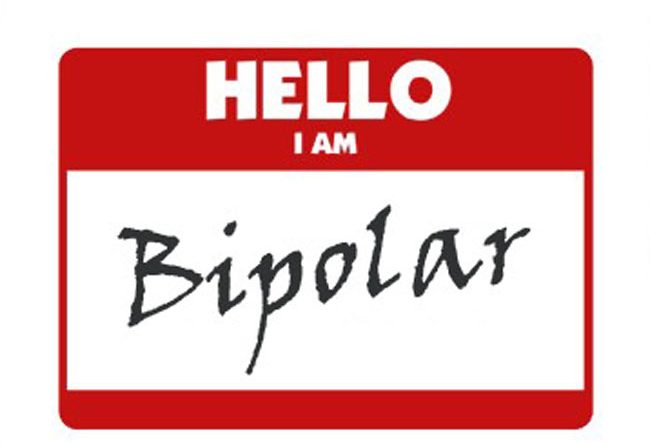 In a world of stigmatised mental health, you would avoid calling your low mood depression. You’d hide your condition from other people, and you would try to act normally. Motivated to blend in, you would continue to engage with life, work, and other people, all of which evidence has been shown to be therapeutic, and can reduce the risk of suicide by seven fold. If you were to deteriorate, and subsequently withdrew from life or the workplace, this would be highly unusual, and people would notice your need for help.

Over the last few decades, however, patient groups and charities have campaigned hard to remove stigma from mental health issues. Most campaigns sought to normalise mental illness, convincing us that it is common, and many of us are suffering from it without realising. We were told that twenty percent of us a year will suffer from mental illness, and that our low moods and anxieties were actually mental health problems, and that we should emerge from the shadows and embrace help.

So we did; without stigma we quickly moved from a culture where mental illness was rare, to one where it became extremely prevalent. Sadness was no longer considered normal as it was a ‘chemical imbalance’. People who had previously never considered themselves to be mentally ill, now sought treatment for it. This became compounded by some practitioners who would prescribe antidepressants despite little evidence of their benefit, further reinforcing the ‘sick role’. By helping people with psychiatric disorders feel normal, we also helped the normal feel they had a psychiatric disorder. Perhaps mental Illness has now become fashionable?

With this pseudo increase in the prevalence of mental health issues, the pendulum swung from stigma to empathy which has now brought significant new problems that have a major effect on the psycho-social state of our society:

There is less motivation to remain functional for the ‘unwell’, less motivation to remain functional for the ‘pseudo unwell’, and more motivation for the ‘well’ to blame poor personal action on a mental illness, and absolve themselves of any personal responsibility. All of which fuels a growing epidemic of mental health presentations and diagnosis seeking behaviours; reinforcing the profession’s belief that ‘more’ needs to be done.

Perhaps the real casualties are those who would have been subject to the stigma in the first place.  These are the truly unwell, who are now lost amid the white noise people whom cope poorly and those with victim mentalities. So, when I reflect on the way we changed stigma over recent years, I look at Facebook and the myriad of posts from young people claiming to be anxious and depressed; and I can’t help wondering if we have done mental health a huge disservice.

What do you think? 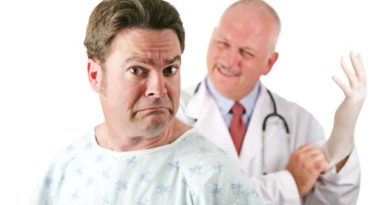 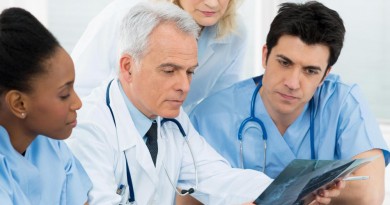 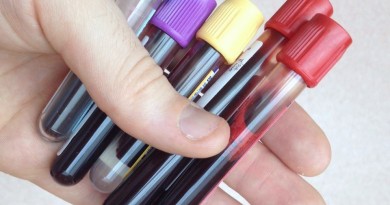 Tired All The Time