I’ve been thinking about what’s needed to help reduce the numbers of inappropriate Emergency Department consultations. We need a Zombie Apocalypse!

Think about it, it makes perfect sense! Nobody is going to chance being eaten alive by herds of ravenous zombies just to have a doctor review their back pain in the Emergency Department. To want to risk negotiating streets full of flesh eating crazies, they’re probably going to be actually having some kind of medical emergency.

There’ll be fewer demands for things like crutches or a knee braces, which usually show an employer just how serious the sprain it is, as it’s much harder to outrun your flesh crazed zombie sister with a support boot on. Dodging herds of hungry walking dead is going to be better than any exercise program that can be prescribed, so there’ll be less inappropriate referrals from GPs to ED hoping to get faster access to physiotherapy.

There’ll be no more attendances of pyrexial children, as suspicion of zombie infection would prompt unwanted attention from the other axe wielding patients, so mums will have to nurse their own kids at home. There’ll be no inappropriate use of antibiotics for a sore throat or tonsillitis as general practice will already have used up most of them treating early signs of zombie as chest infection. The few antibiotics that remain will have to be reserved for bacterial infections only.

The work is going to be much more interesting too. Routine minor ops will include emergency amputations for zombie bites, and the ‘end of life pathway’ will now require testing for brain death with a long sharp knife applied to the hippocampus. There’ll even be a new step needed in the ALS algorithm, just after asystole, to cater for pseudo-ROSC.

There’ll be less Opiate, Benzo, or Z-drug seeking attendances because users will fear being mistaken for a zombie, and those that did, are likely to have already been shot in the head with a crossbow. Services such as 111 will cease to operate as they’ll simply run out of well patients to send to ED, and Friday afternoon GPs will vanish due to an inability to recognise a zombie without a second opinion.

It’s not all good news though; ambulance will likely get busier because the buses won’t be running and people will still need to collect their vitamin prescriptions from the chemist. Attendances for toothache are unlikely to improve neither, as most people would still rather be undead than take pain killers until they can see a dentist. Geriatrics is going to suffer a recruitment dry spell, though locum rates are expected to be very good.

Until then, I’m afraid it’s back to the typical grind of a day in the Emergency Department. I’m being shouted over to see a frantic man in cubicle 4 who says someone on the street has just bitten his wife and given her Fibromyalgia.

Andrew works in Emergency Care, and enjoys the more humorous side of his work. He believes you cannot survive emergency medicine without a warped sense of humour. 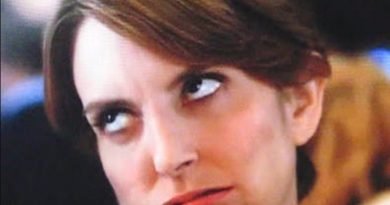 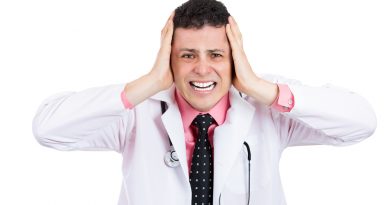 One thought on “A&E Needs a Zombie Apocalypse”