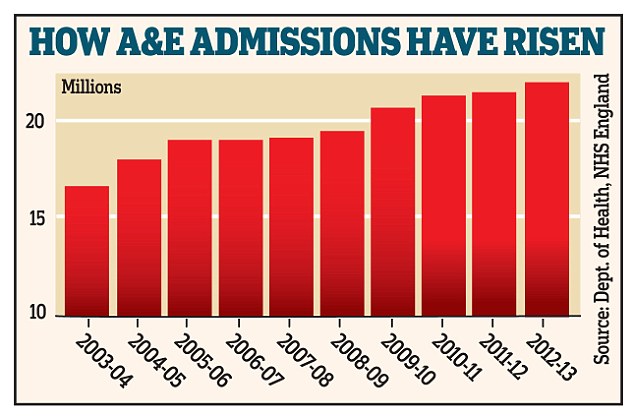 My first experience of an Emergency Department night shift was in the early 1990s in a modern 300 bed district general hospital. The department had an on-call room with a bed and en suite bathroom, and was manned by one junior doctor (SHO). This was the only doctor on the department between midnight and 8am, and whoever was on shift usually got into bed about 1 am, and on a busy night might get woken a maximum of twice before the morning handover.

20 years later I returned to do some work for the same department. Sadly the on-call room was no longer there, and the department had almost doubled in size. This wasn’t the only change; the nightshift was now staffed by 2 middle grade and 1 junior doctor, who were busy all night, seeing approximately 40 patients during the same 8 hour period. I spoke to the lead consultant about the changes over the years, and was stunned to learn the catchment population of the hospital had not changed. He believed the change in attendances was due to the then new GP contract, but my experience suggested GPs have also seen the same increase in presentations.

Although the rate of admissions has also increased, the relative proportion had significantly decreased, suggesting an increased attendance of more trivial presentations. This is also consistent with my experience. I’ve seen a huge increase in nonspecific chest pain, pyrexial illness, abdominal pain, minor head injuries, coughs, diarrhoea and vomiting, etc. Often these patients are attending with the fear they have something sinister as the cause. Patients with headaches think they have brain tumours, coughs have lung cancer, abdominal pain or D&V have bowel cancer, chest pain are having heart attacks, pyrexia have severe sepsis, the list goes on. The situation is not helped by the myriad of information on the Internet, and the constant TV adverts here in the UK; such as – “If you have blood in your stool, this could be a sign of bowel cancer”, or “If you’ve had a cough for more than 3 weeks it could be lung cancer”. I guarantee, the day after one of these adverts, the waiting room becomes full the worried well. I once had a patient tell me he knew it hadn’t been 3 weeks yet like the advert advised, but his cough “felt different”.

Despite (and possibly because of) modern healthcare, the public is now in a higher state of health related anxiety, and I see this as a huge failure. Part of the reason a healthcare system was created was to decrease health related anxiety by providing assurance that one could get treatment if illness was to strike. We may have more chance of surviving illness, but we now worry about it more.

Over the last 10 years I’ve had the opportunity to do a lot of work abroad, and I’ve noticed a wide variation to this pattern. Australia had a similar pattern of attendance to the UK, with a lot of health related anxiety. In South Africa, patients often didn’t attend when then should have, and advising patients they should have attender sooner was commonplace. I recently had a junior doctor from South Africa who was completely bemused by the attendances to our department. I had to spend several hours with him explaining about the UK addiction to medical consultation. Gibraltar was probably the worst for health related anxiety, with patients demanding to be admitted for a cold, and calling an ambulance for trivial symptoms such as merely feeling unwell.

I’ve often reflected on this, and have wondered if it’s the consequence of privilege and having less to worry about. In Gibraltar the population is sheltered by the small but wealthy system, providing free buses, low taxes, cheap state housing, free healthcare, low crime rate, and little to worry about. In South Africa it’s the complete opposite with more poverty, homelessness, and crime. The UK and Australia sit somewhere between. Perhaps then, the less we have to fear, the more we worry, and if better healthcare and social stability increases our health related anxiety, then what’s the point of healthcare when we spend more time worrying about dying than when it was more likely?

Anxiety is a normal human state, and it’s there for a reason we experience it, but it seems that the anxiety of dying from predation, dying from hunger, and dying through lack of shelter, are being replaced with the anxiety of dying from illness. However, the more we attempt to remove this anxiety by finding cures and increasing access to treatment, the more the focus of anxiety wanders off to other more trivial symptoms. Patient expectations are also reflected in the medico-legal system, that increases doctor anxiety, and is driving defensive medicine. If a patient presents anxiously with trivial symptoms, it’s becoming harder and harder to not justify more tests, and the more tests we do the more we vindicate, in the patient’s mind, that they have done the right thing by attending.

It seems to me that attempting to removing the inherent fear of our own mortality is futile, and that the more we alleviate one worry, the quicker the next one down the list will surface. Perhaps then, healthcare is a self serving entity, that grows and consumes, but ultimately has no overall impact on the general state of our happiness, or our fear of dying. If we can’t remove the worry that is at the heart of illness, should we then be concerned about treating illness at all? What do you think? 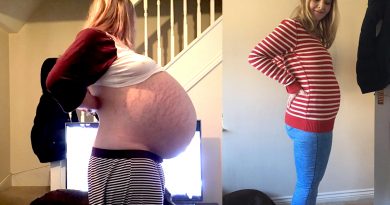 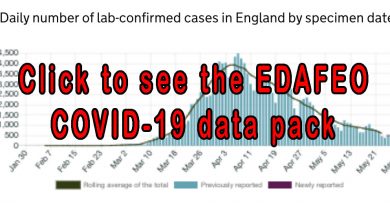 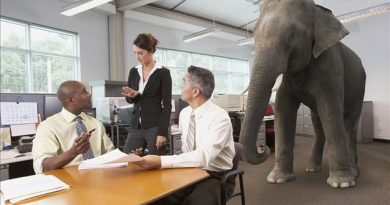